is part of the Informa Markets Division of Informa PLC

This site is operated by a business or businesses owned by Informa PLC and all copyright resides with them. Informa PLC's registered office is 5 Howick Place, London SW1P 1WG. Registered in England and Wales. Number 8860726.

28 letter to the National Institutes of Health, arguing the research could put patients' health at risk and produce murky results.

Here are five things to know:

1. Physicians typically use a combination of IV fluids and blood pressure medicines called vasopressors to treat sepsis, but there is no consensus on the exact amounts of each medication. 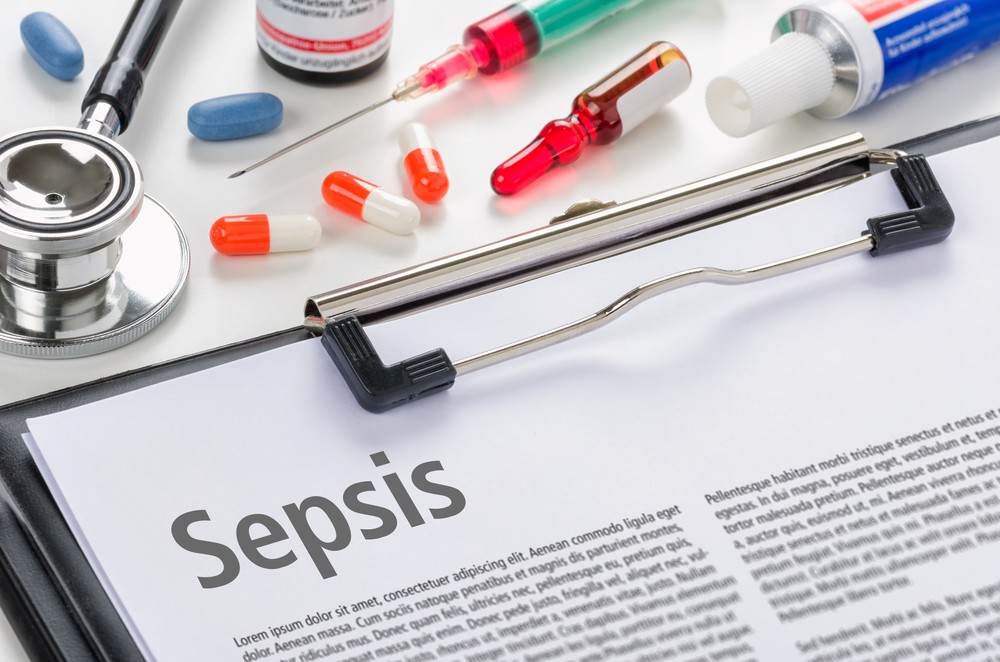 2. The CLOVERS study, funded by NIH, aims to find the most ideal combination of fluids and medications to best treat sepsis patients. Patients who volunteer for the study are put into two groups. One group receives a large amount of fluids and then drugs to lower the patients’ blood pressure, while the other group received a smaller amount of IV fluids followed by quicker administration of blood pressure drugs. Public Citizen noted the study contains no control group to help compare patient outcomes.

"The problem is, both of those experimental ways for treating sepsis may do worse," Michael Carome, MD, head of Public Citizen's Health Research Group, told NPR.

3. Public Citizen also argued the study protocols could delay treatment for patients with dangerously low blood pressure for several hours."No one caring for a sepsis patient would normally do that as part of usual care," Dr. Carome said.

4. Nathan Shapiro, MD, professor of emergency medicine at Cambridge, Mass.-based Beth Israel Deaconess Medical Center and one of the prime investigators of the CLOVERS study, stands by the research.

"The study protocol was designed by expert clinicians in emergency and critical care medicine representing nearly 50 hospitals in the United States and follows a well-accepted design," Dr. Shapiro said in a written statement to NPR.

5. A spokesperson for the Office for Human Research Protections told the publication the office has not yet seen the Public Citizen complaint but will review the allegations. The study, which started March 3, is slated for completion in June 2021.

Our global reach in Healthcare

Whether in person or online we enable deeper learning, relationships and decisions.
Staging 12 live and online exhibitions, 110 conferences and reaching over 700,000 healthcare professionals, we are where the world of healthcare meets.

Together for a healthier world